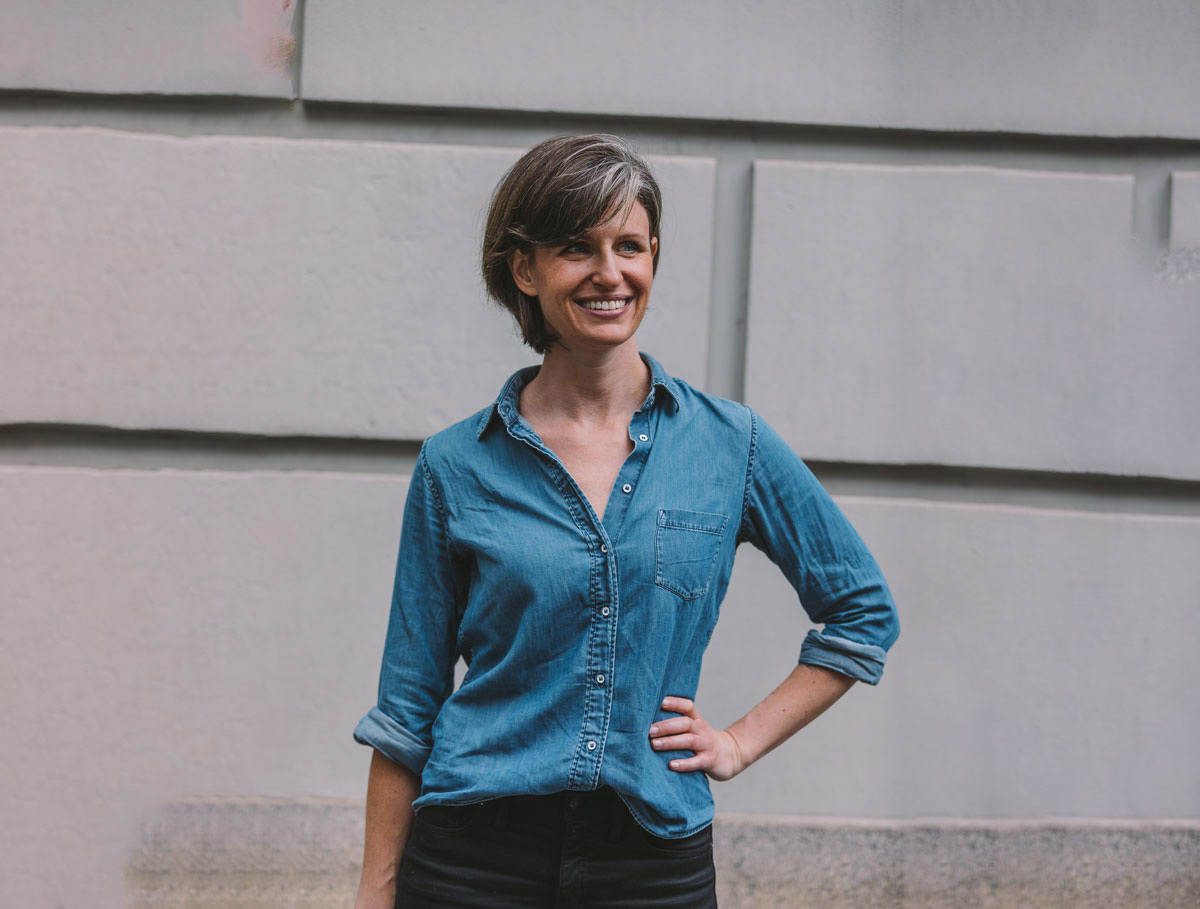 Let's start with the basics

There are 25,000+ frequently used English words that are understood by Spanish, French, Italian, and Portuguese speakers, among others. That means about 30% of all words in the Spanish language have a "twin" in the English language. They are called "cognates"

What is a cognate?

Cognates are words that have a common origin. Knowing cognates helps you learn languages much faster. They also help you communicate with your team that speaks Spanish as their first language.

An example is the word for "night". These are cognates because they all mean "night" and come from the same root.

So when it comes to learning Spanish as a manager in your facility, the best first step is to familiarize yourself with some simple rules to help you know how to identify cognates.

2 language rules you can use right now

Rule “Al” Some words that end in “al” in English may have a Spanish equivalent with the same that end in.